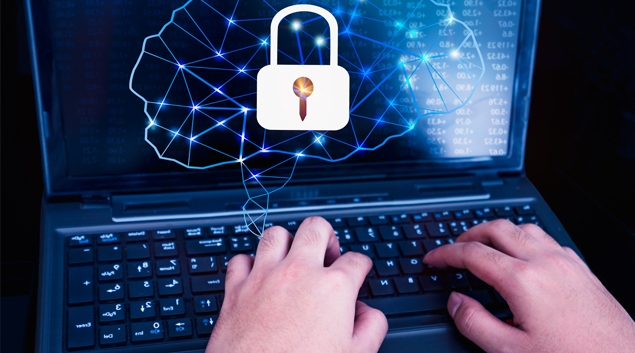 Artificial intelligence predictive analytics performs fairly well in solving complex operational problems – outpatient MRI appointment no-shows, especially – using a modest amount of data and basic feature engineering, and can help cut down on such no-shows, according to findings published in the American Journal of Roentgenology.

What’s convenient and beneficial about the data is that in many cases it’s readily retrievable from frontline IT systems that are commonly used in hospital radiology departments. It can also be readily incorporated into routine workflows, which the authors said can improve the quality and efficiency of healthcare delivery.

To train and validate this model, the team of researchers extracted records of 32,957 outpatient MRI appointments scheduled between January 2016 and December 2018 from their institution’s radiology information system, while acquiring a further holdout test set of 1,080 records from January 2019. Overall, the no-show rate was 17.4%.

Roughly translated, this resulted in an intervention measure of phone reminders for patients with the top 25% highest risk of an appointment no-show, which was implemented over six months.

Six months after deployment, the no-show rate of the predictive model was 15.9%, compared with 19.3% in the preceding 12-month pre-intervention period – corresponding to a 17.2% improvement from the baseline no-show rate. The no-show rates of contactable and non-contactable patients in the group at high risk of appointment no-shows as predicted by the model were 17.5% and 40.3%, respectively.

The aim was not to produce a complex model, but rather a simple one that could be developed quickly, with minimal data processing.

A 2018 MGMA Stat poll found that when it comes to cutting down on patient no-shows and staff time spent confirming appointments, the most preferred and effective method is texting. Most medical groups said they already communicate with their patients via text, and of those that didn’t, many said they use an alternative such as email and phone call reminders.

This month we are following the efforts of entrepreneurs, doctors, investors and executives as they build a solid foundation for healthcare to move through the decade.